Pulling a fast one... or Gutting Civil Service, the saga continues.

Word reached us yesterday that not only were the 311 employees being targeted to be stripped of their civil service protections, but also that plans were already in the works to do the same thing many of the Water Customer Service workers. Apparently there is a new system due out shortly called Pay One which is also *surprise* going to be placed under the non civil service SCS department. The word is that many, if not all of the Water Customer Services employees are going to be transferred SCS when the new system is on line.

Anyhow, as you may have guessed emails protesting this have been flying back and forth with Ms. Suhm and the council. Our president, Ernesto Pena, has already visited with six council members and is currently scheduling appointments to talk to the rest of them. As you may have guessed, Ms. Suhm had this flying way under the radar, and not a few people up there were surprised to hear exactly how this was scheduled to work.

Below are two of the letters that have already been sent to Ms. Suhm and the council and the documents sent to the 311/911 operators. Apparently this is suppose to start going down on September 10th. No word yet on the schedule for the Water employees slated to go to Pay One. 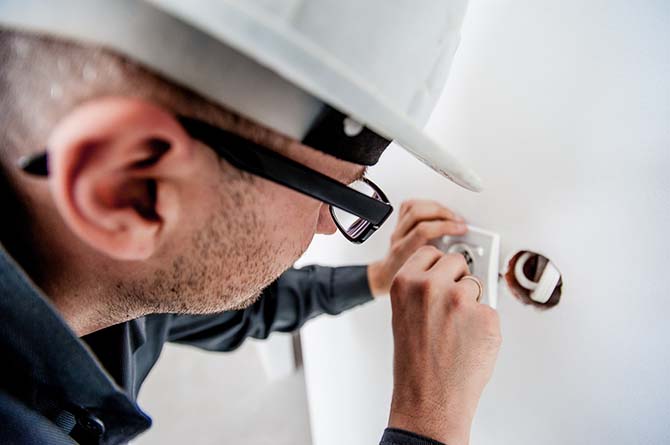 I write to you today to ask that you not remove civil service protection for the many 311 operators working for you.

When the city leaders put Civil Service into place, it was to allow the employees to do their jobs free of undue influences, be it from wealthy land owners, developers and even politicians.

It concerns me that removing this layer of protection from these employees will leave them without the security they need to accomplish their jobs properly.

The problem with 311, as with many other departments, is short staffing or ill trained managers. Most of your employees do what they are told to do within their limited capabilities. A prime example are the many Code officers that were improperly terminated for not following new rules that management forgot to forward to them. The majority of the terminated code enforcement employees were allowed to return to their previous jobs based on hearings provided to them through civil service procedures. In those cases an independent third party listened to the facts and ruled that procedures were not adhered to by management.

At what point do we look to repair the real problem at city hall, do we continue to outsource different sections of the city to for profit companies, and then realize a year later realize that it now costs us more to provide less service? This was done with our IT service, yet now in the process of, quietly, hiring IT personnel.

Outside of civil service, an employee wrongfully terminated would have to appeal to the same person who terminated them, doesn’t sound like a fair shake at justice does it. 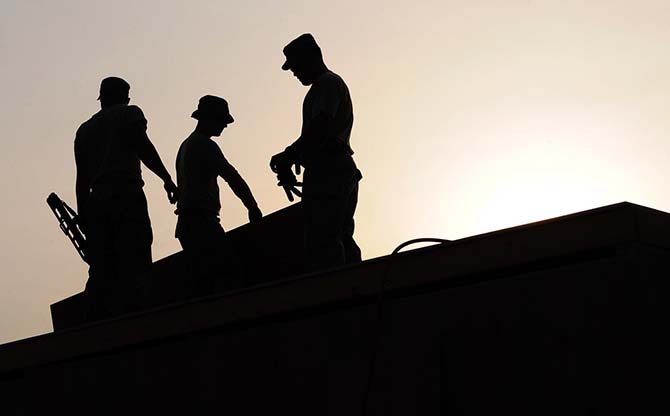 I will give you another example: I myself refused to sign off on shoddy work only to have folks above me attempt to intimidate me into signing off on this work with the full knowledge that it did not meet our specifications for completion, I was transferred to another section of the department and the department approved the project without me.

Had it not been for the protections provided to me through civil service I can assure you I would have been wrongfully terminated.

In the end the City of Dallas paid another contractor to go back and redo work it had already paid for, to the tune of about $15,000.00 for this one job.

I am not only an employee I am also a citizen of this city and would like to see us be good stewards of the city coffers.

I am hoping to hear that this is not allowed to move forward and that the 311 operators continue under civil service after the split.